Consolidation is key for billionaire and Walgreens Boots Alliance CEO Stefano Pessina. “To be honest I believe consolidation is a good thing for this market,” Pessina said, speaking at the Forbes Healthcare Summit in New York City Wednesday evening. Pessina, 75, who has been CEO of Walgreens Boots Alliance since December 2014, is in the midst of closing the roughly $17 billion merger between his company and Rite Aid. The deal was first announced in October 2015, and was supposed to close in October of this year. However, a little more than a month ago, both companies announced that they had mutually agreed to extend the end date of the merge into January 2017. According to a press release, both companies expect the deal will close within that time frame. “If there are many services are under the same head it’s easier to coordinate the dynamics and lead in an efficient way,” he said. Pessina is no stranger to mergers — over the course of Pessina’s long career, he first took his family’s ailing pharmaceutical wholesaler in Naples, Italy and grew it into Europe’s second largest drug wholesaler, Alliance UniChem. He then parlayed that into one of Europe’s largest leveraged buyouts ever, a $22 billion deal between his UniChem and the United Kingdom’s Alliance Boots that took the company private in the mid-2000s. Walgreens then bought all of his pharmacy between 2012 and 2014, which created Walgreens Boots Alliance. Walgreens Boots Alliance is currently the largest drugstore operator in the world and has about 13,000 stores in 11 countries. Rite Aid currently operates about 4,600 stores around the U.S., predominantly on the East and West Coasts. With the acquisition of Rite Aid, Pessina wants to expand Walgreens’ presence even further in the U.S. “The most important effect is that we would be truly national today. There is not a truly national pharmacy network in the U.S. We will have an even presence everywhere in the U.S., bringing more services to the customer,” he said. In order for the deal to receive regulatory approval from the U.S., Rite Aid and Walgreens must divest between 500 and 1,000 stores. “For us value it’s not just financial value, but for the healthcare business, value is to be able to deliver affordable care, good quality care to people, to sell a product,” he said. 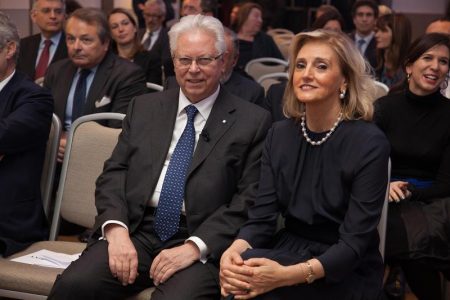 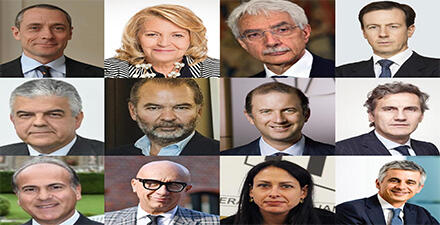 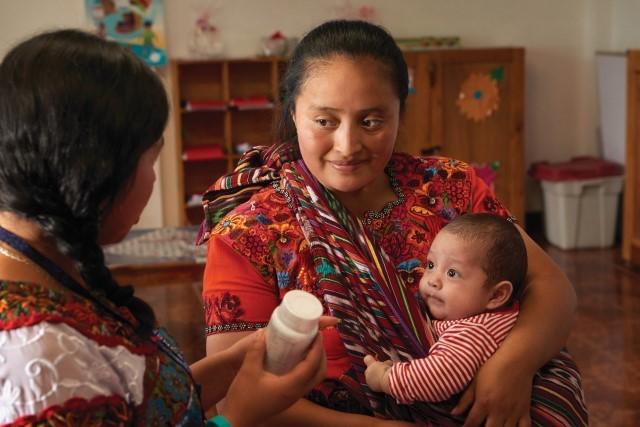 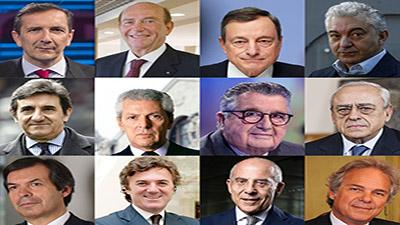 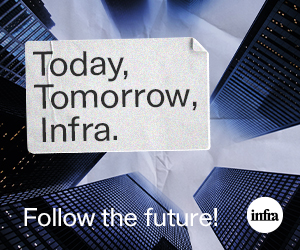 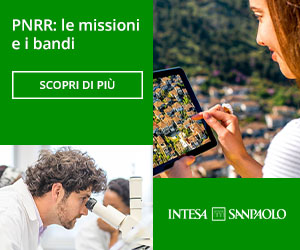 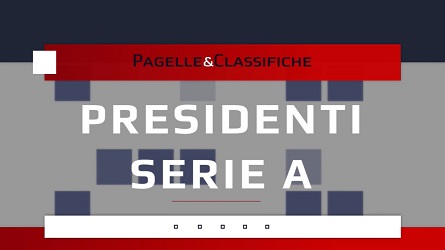 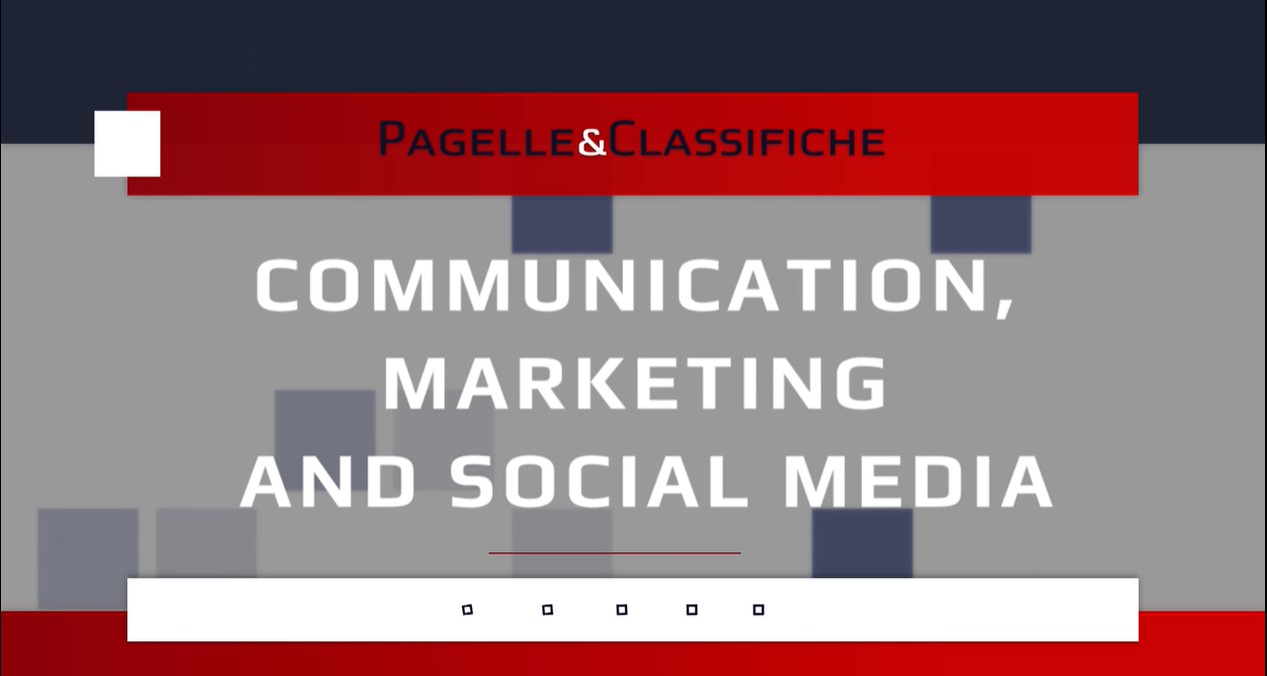 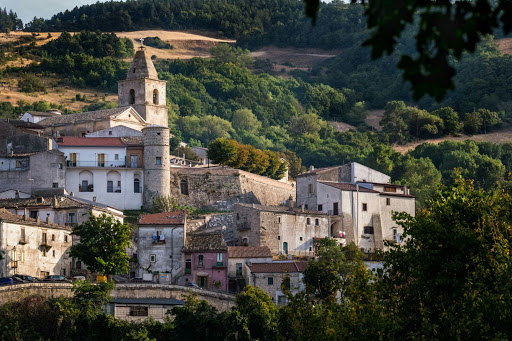