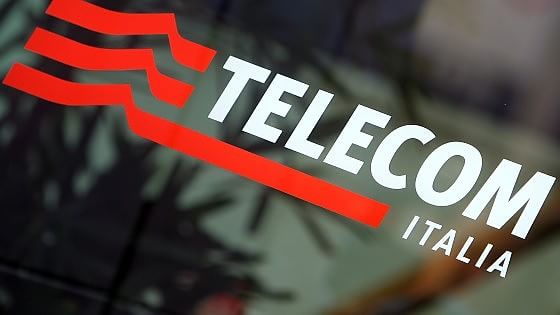 Move over Italian banks. The country’s media and telecoms companies are staking their own claim to basket-case status.

Let’s recap. Telecom Italia, the country’s number one in broadband and joint leader with Vodafone in mobile, is in the middle of deep, long-overdue cost cuts and a network investment splurge to catch up on high-speed fiber. Since Vincent Bollore‘s Vivendi splashed out some 3 billion euros ($3.3 billion) on a 24.7 percent stake in Telecom Italia last year, the shares have fallen 35 percent — wiping out two prior years of gains. Sure, the stock rallied on Wednesday after decent Q2 resultsand a fiber partnership with regional broadband operator Fastweb. But that deal (while smart) is just a defensive response to a new threat to Telecom Italia’s fixed-line business, its most reliable cash generator. It had enjoyed a monopoly there, but utility Enel is to spend 2.5 billion euros on a fiber network as an alternative for companies to rent capacity. Vodafone has already committed to taking space from Enel.

Things don’t look much better on mobile. Xavier Niel, the ferocious price-slasher who upended French telecoms, will arrive soon in Italy. He’s taking advantage of the generous concessions offered by Hutchison and Vimpelcom to get their Italian mobile merger approved. As a result, Goldman Sachs forecasts a 6-12 percent drop in mobile service revenue for Italy’s operators by 2020, hitting Telecom Italia free cash flow by 5-10 percent.

Niel’s entrance will inflict pain elsewhere too. Vodafone counts on Italy as its biggest European contributor of operating free cash flow after Germany. Italy provided 13 percent of Vodafone’s Ebitda last year, according to Mirabaud Securities. If Iliad knocked 1 euro from the average revenue per user in mobile — a modest target given Niel’s record — Telecom Italia’s Ebitda would fall 3.8 percent and Vodafone’s 1.8 percent.

Bollore surely didn’t predict this was how his big Italian bet would play out. Iliad and Enel represent the biggest changes in a decade to the competitive dynamics in Italian telecoms.

His plan to use Italy to create a Mediterranean media and telecoms leader isn’t going too well either. On Tuesday, Bollore backed out of a deal to buy 89 percent of Mediaset‘s money-losing pay-TV unit. Vivendi and the Silvio Berlusconi-backed company were meant to take 3.5 percent stakes in each other’s capital as the foundation for a happy partnership.

It’s all soured, with Mediaset threatening to sue over Vivendi’s change of heart. As ever, it’s difficult to guess at Bollore’s real game — the official reason that due diligence showed the unit in worse shape than thought is tough to credit since its problems were known. But the new terms Vivendi is offering are so unpalatable and the acrimony so public, there’s little chance they’ll be accepted.

Whatever Bollore’s motives, the Mediaset kerfuffle again begs the question of why Vivendi is investing in the country at all. For Berlusconi, he now has to keep hold of a pay-TV unit that made an operating loss of about 115 million euros last year, according to HSBC.

So, Italy’s biggest telcos are in a jam, and its biggest private broadcaster is back to square one with the Vivendi takeover of a money-losing business off the table. It’s a shame interventions are only for the banks. 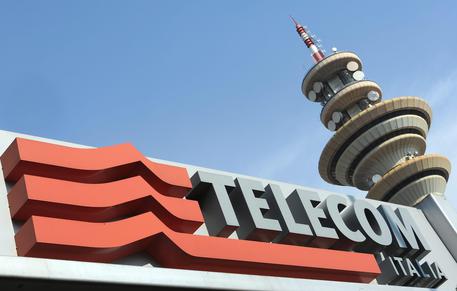 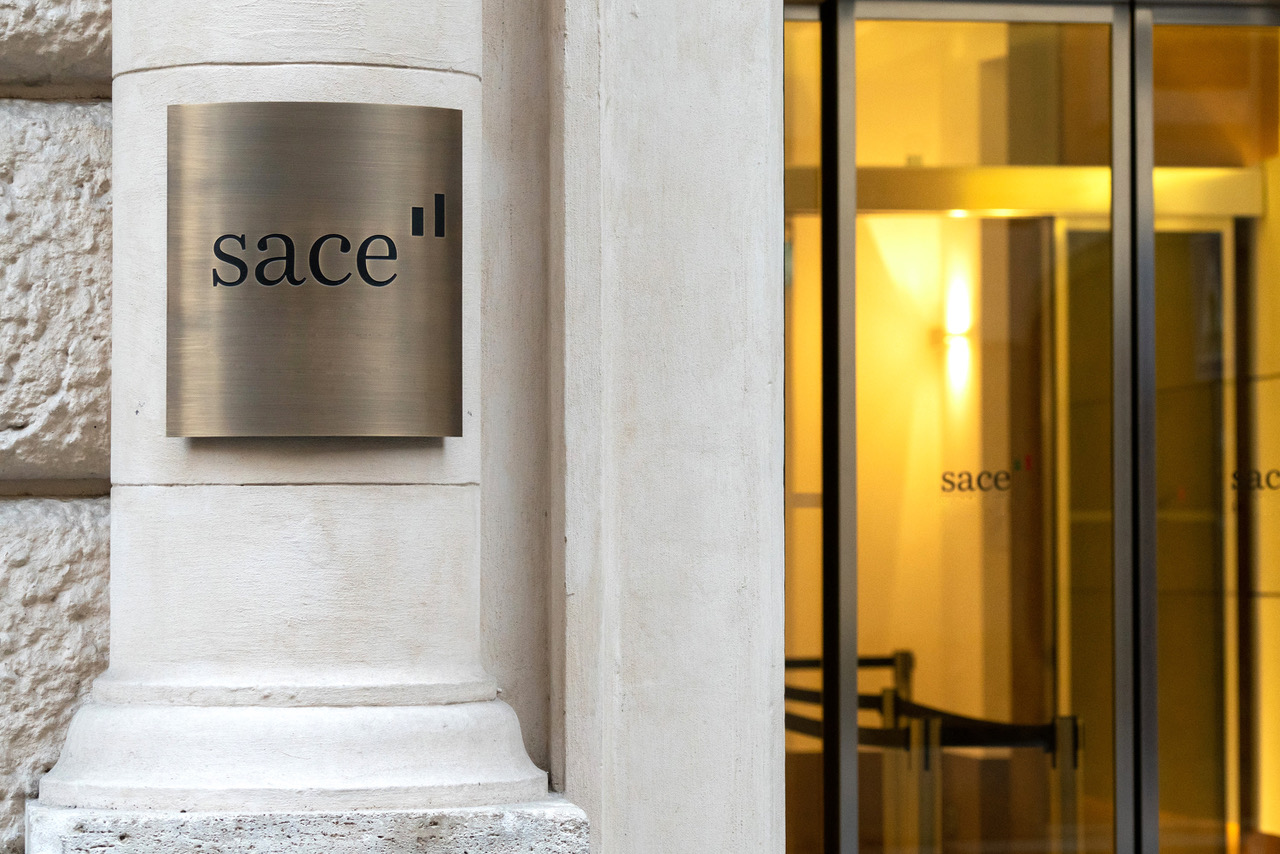 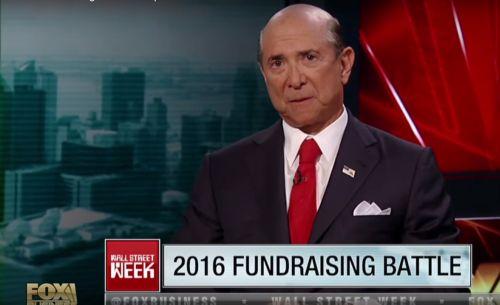 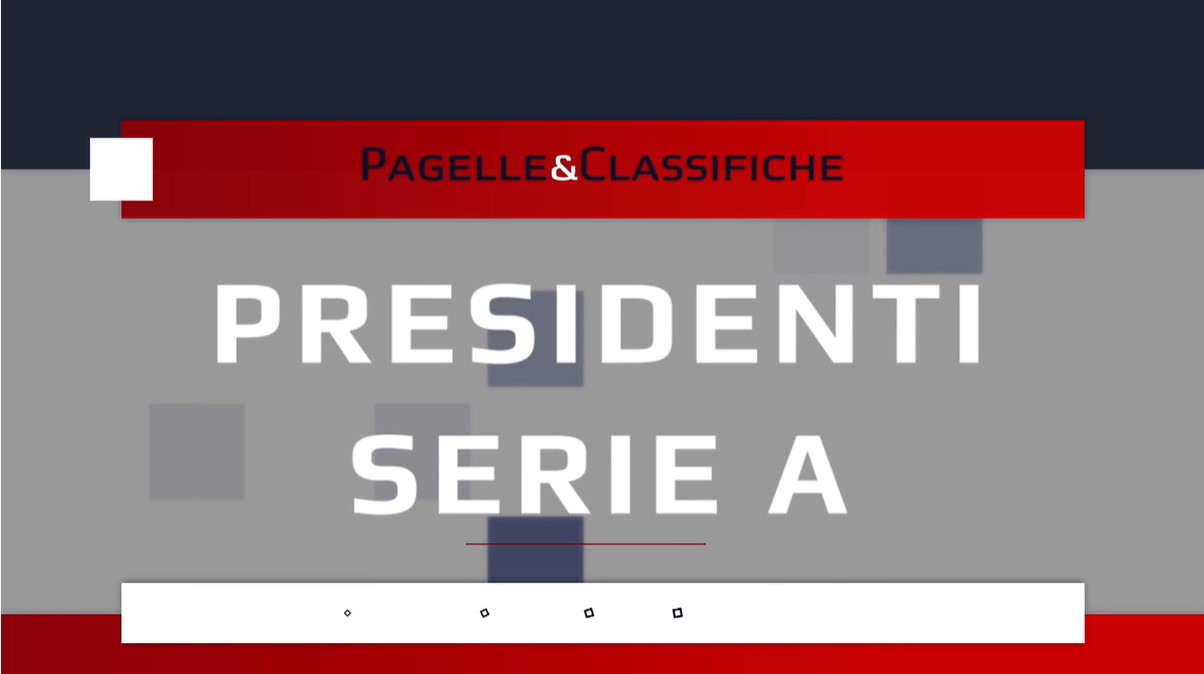 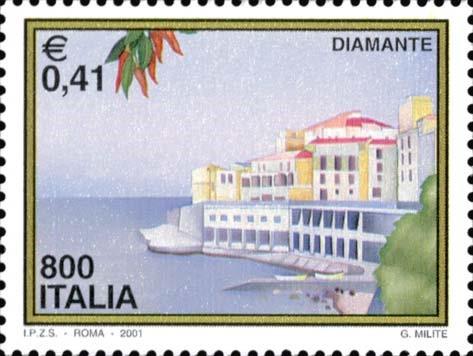