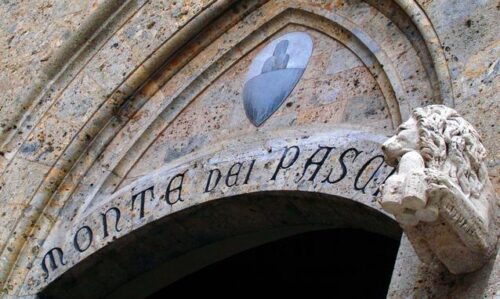 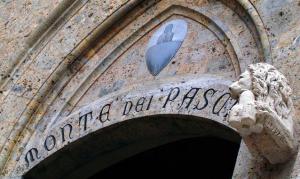 The Italian Treasury isn’t yet formally a controlling shareholder of Banca Monte dei Paschi di Siena (MPS), but it’s just a matter of a few days.
So a meeting today between the bank’s CEO Marco Morelli and its chairman Alessandro Falciai with Economy Minister Pier Carlo Padoan is likely to be the first in a long series of encounters.
According to people familiar with the situation, the MPS pair will be bringing with them the first draft of a restructuring plan that will be submitted to the European Central Bank (which will make a decision on MPS’s capital requirements, now set at €8.8 billion) and to the Directorate-General for Competition of the European Commission, which will decide if the measures are aggressive enough for it to waive the rule on state aid—allowing the Italian government to inject the necessary €6.6 billion of fresh cash into MPS.
Talks with Frankfurt and Brussels haven’t yet begun but look set to be long and complicated.
Today is the first time the controlled bank and (almost) controlling shareholder will discuss the draft plan, which will at least serve to open a dialogue. And by necessity, things can’t really drag out too long if the bank is to raise the capital it needs by the end of the first quarter.
MPS management has been working on this more incisive version of an earlier revamp plan since a hoped-for market rescue failed just before Christmas.
In particular, the new plan needs to rachet up a previous target of a RoTe of 11% by 2019 thanks to a net profit of just over €1 billion and a capital increase of € 5 billion.
Now the target is harder, and not just a little: gains will spread over a capital of more than €9 billion and achieved in a shorter time, therefore calling for a crackdown on cost cutting: coming soon, inevitably, more closures of branches (in addition to the 500 already planned) and redundancies (in addition to the 2,600 already called for).
Another central point is how to dispose of the bank’s non performing loans: the plan to securitization them has been abandoned and so has the contribution of bank rescue fund Atlante (at least to the extent foreseen in the summer), so now MPS must start over.
As mentioned in recent days, the possible solutions about how to reduce the bank’s NPL pile are many, and range from a bit-by-bit sell off to a self-securitization, and even for an internal solution.
The possible plan to create a bad bank to which to sell the NPLs in exchange for shares to be allocated to its shareholders (mostly the state) is still on the table; the vehicle could be used for other banks in the future. The Treasury is interested in the idea, but has entrusted MPS with the task of seeing if it could work out.
But today the trio will also certainly talk about liquidity. The bank rescue draft law approved before Christmas also provides for a public guarantee backing the bond issues of troubled banks. MPS has already asked to tap it, but in order for it to do so the government must first issue another emergency measure, which is expected by the end of the week.
So the meeting will serve map out the guidelines for the upcoming measures so that MPS can immediately launch its first bond for €1.5-2 billion expected in the coming days. The green light could come from a board meeting on January 19, which is the next one scheduled. 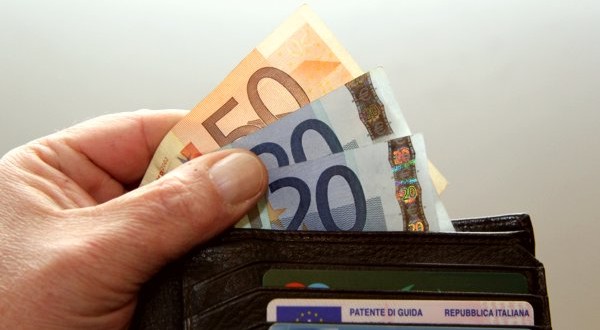 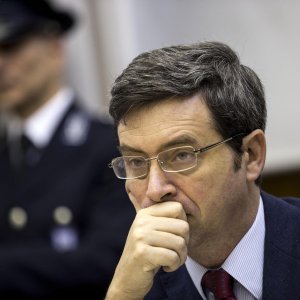 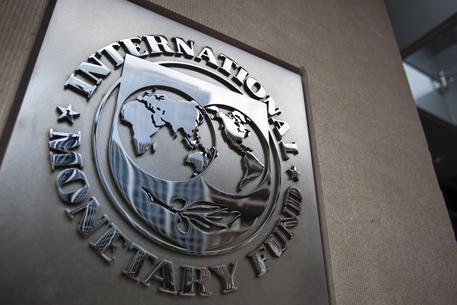 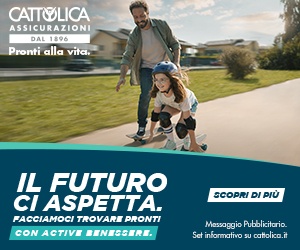 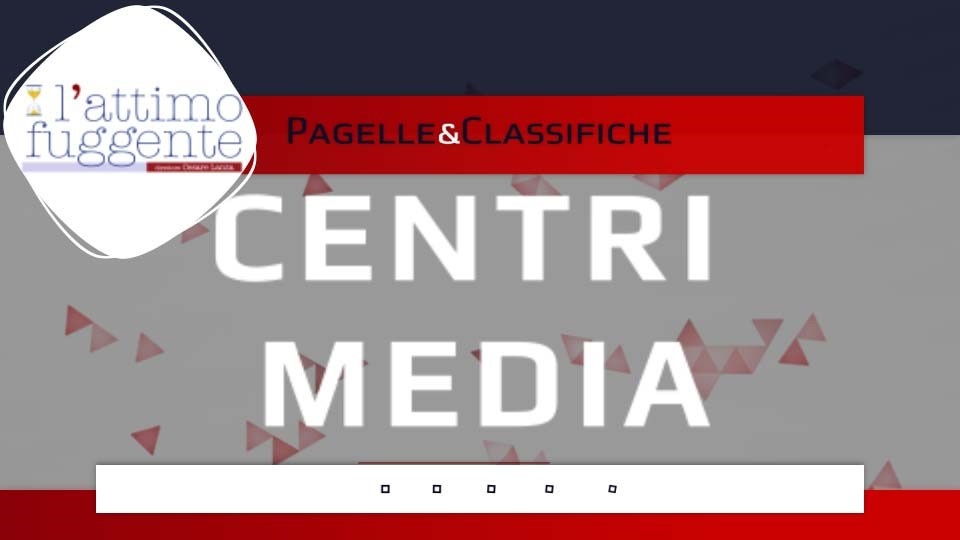 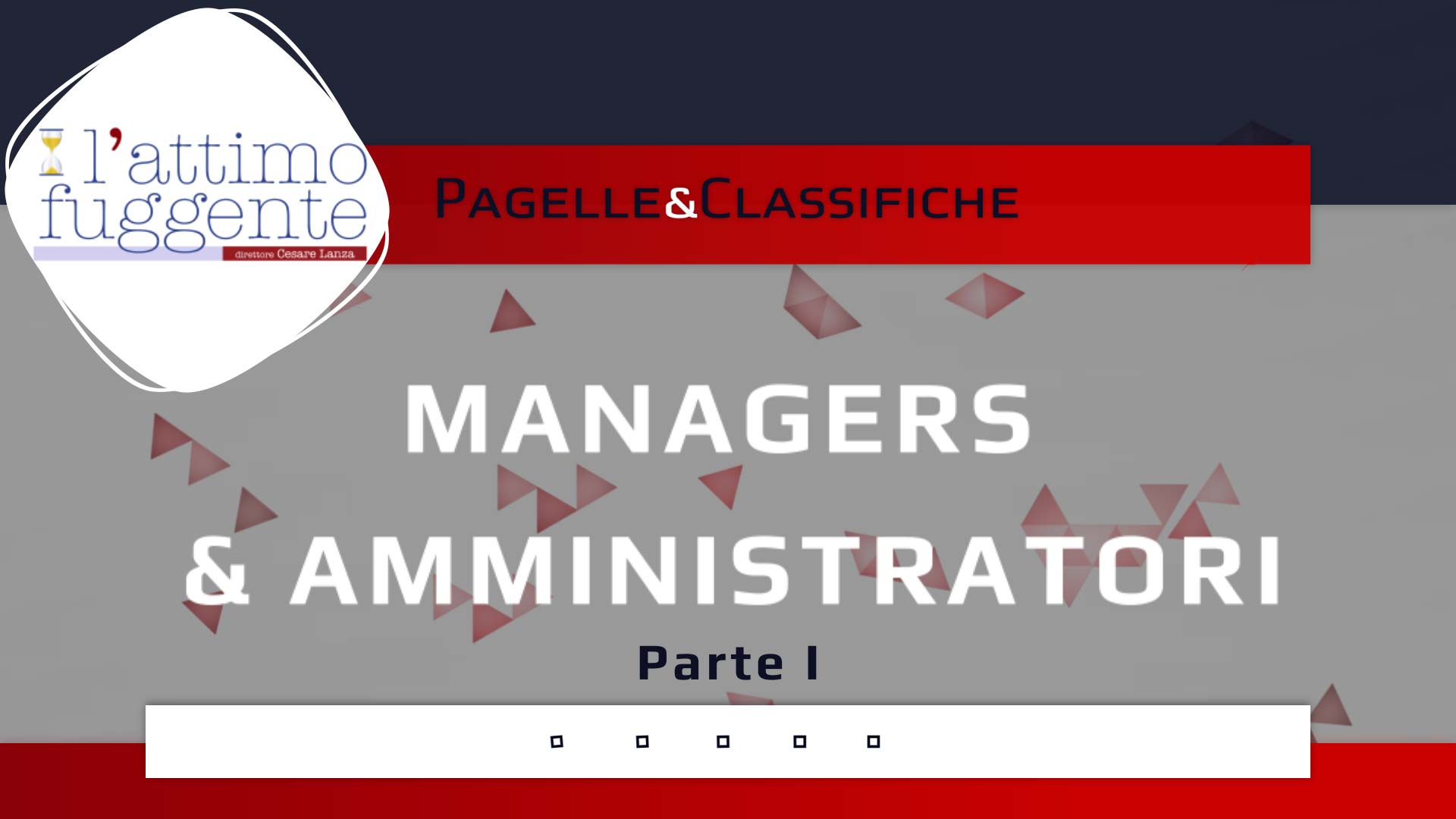 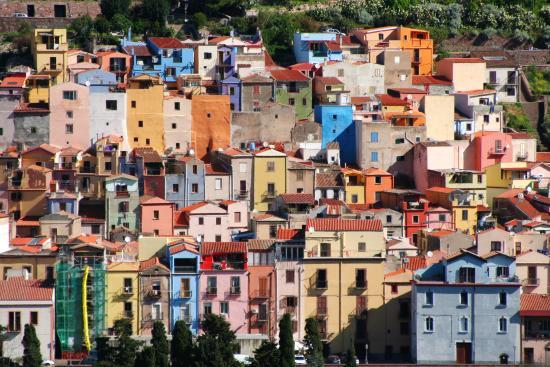