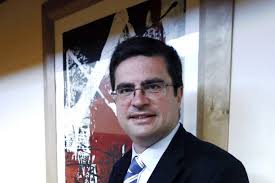 It is very rare – not to say impossible – for a company to double its turnover in one year.
But it happened to the company that became the official sponsor of Italian football referees one year ago: in 2015, the insurance company Eurovita doubled its premium collection hitting €1.2 billion, meaning 108% more than the previous year.
“The popularity of the Eurovita brand thanks to the sponsoring of Italian referees grew in one year from 1% to 40% considering a sample representing Italy’s population aged between 16 and 59,” said Eurovita CEO Andrea Battista, quoting the calculations by Nielsen Sports.
This means that 4 out of 10 people know the brand. It should be said that the company was growing already. In 2014 the premium collection of the insurer had increased by 84% up to €589 million. However, by becoming sponsor of football referees Eurovita has accelerated its growth pace.
The balance sheet for 2015 declared a net profit of €17 million, “exceeding any forecast,” said the company.
The sponsorship agreement was signed on July 16 2015 for two years and a value of €1.2 million per year – which figure was not declared officially. Now the contract has been extended until 2019. The brand of the company will be on all the uniforms of the 35,000 Italian referees during the 600,000 matches played every year.
“Without these resources it would be difficult to train our referees,” said the president of the Italian Referees Association (AIA) Marcello Nicchi.
Actually, this sum is only a small part of the resources used by football referees, especially the Serie A stars.
Federcalcio’s (FIGC) balance sheet for 2015 included €44.14 million for the “reimbursement” of “all referees categories” engaged in the championships of both professionals and amateurs.
In 2015, FIGC’s spending for referees was reduced by €2.27 million (-5%) compared to the previous year. The sponsor’s money was used to cover part of the cuts.
Eurovita is controlled by the American investment fund JC Flowers that owns 78.2% of the capital. There are other eight banks among the main shareholders. In fact, the distribution of life insurance is carried out mainly through the banks.
Among Eurovita shareholders are Cassa di Risparmio di Bolzano (6.51%), Banca Popolare di Puglia e Basilicata (5.49%) and Unicredit (3.47%).
The partners earned €10 million dividends with 2015 revenues. The president of the company is Thierry Porté, born in New York in 1957. The board of directors also includes among the others the former president of the Fondazione Fiera di Milano and Terna Luigi Roth and the founder and president of the economic research company Prometeia Angelo Tantazzi, who was Borsa Italiana chairman for 11 years, until 2011.
Nicchi, the referees’ president, is satisfied but he said: “Our only regret is not to have taken advantage of our brand’s strength earlier…”
Who knows, maybe Italian referees are considering to ask for a change in the contract with their sponsor. 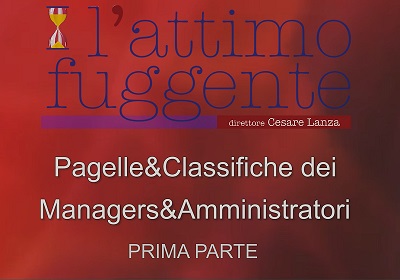 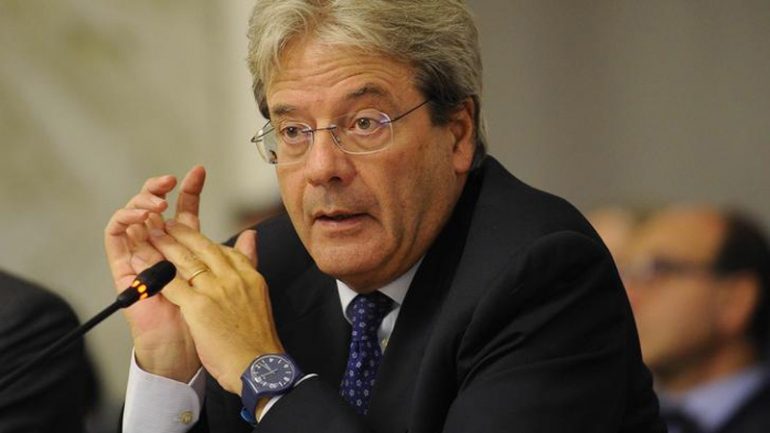 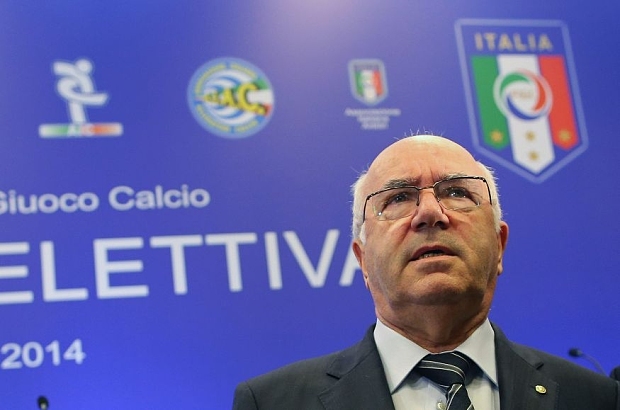 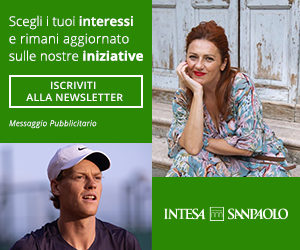 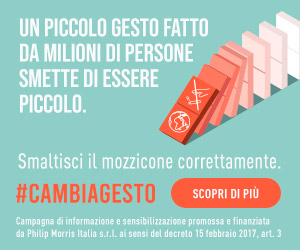 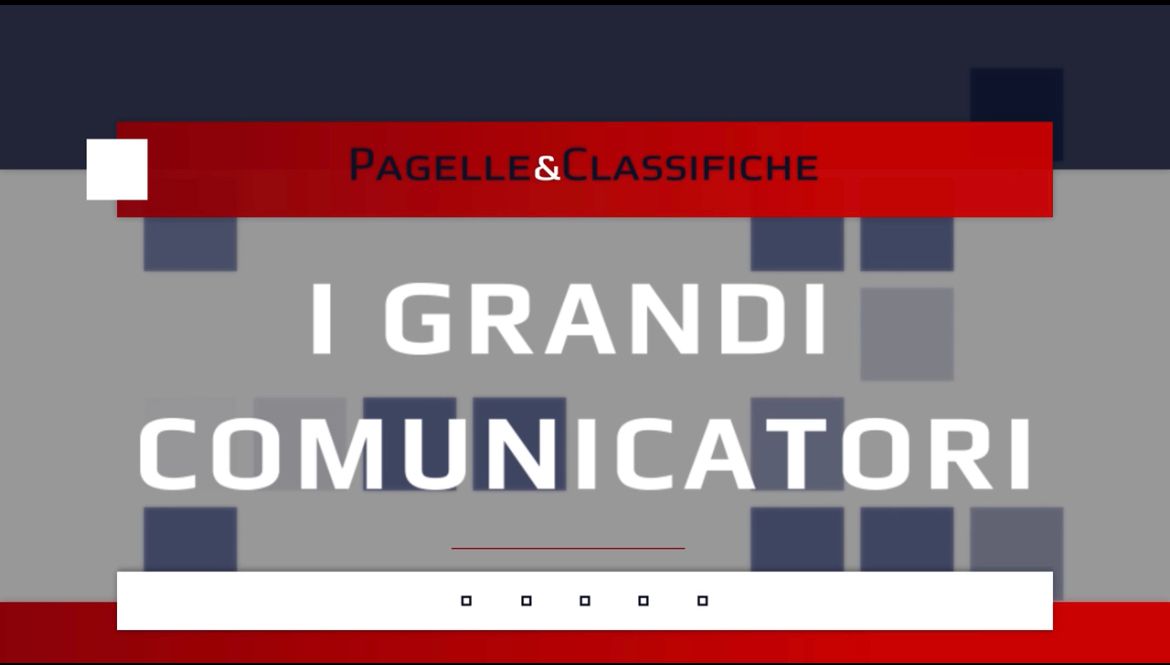 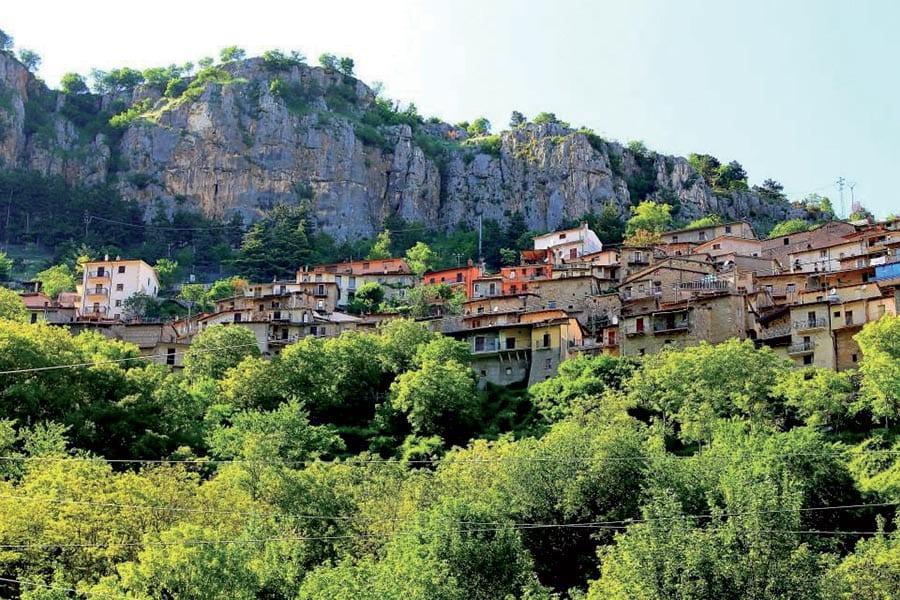 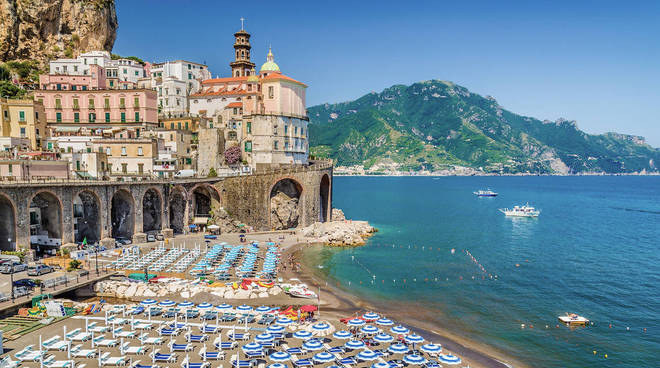