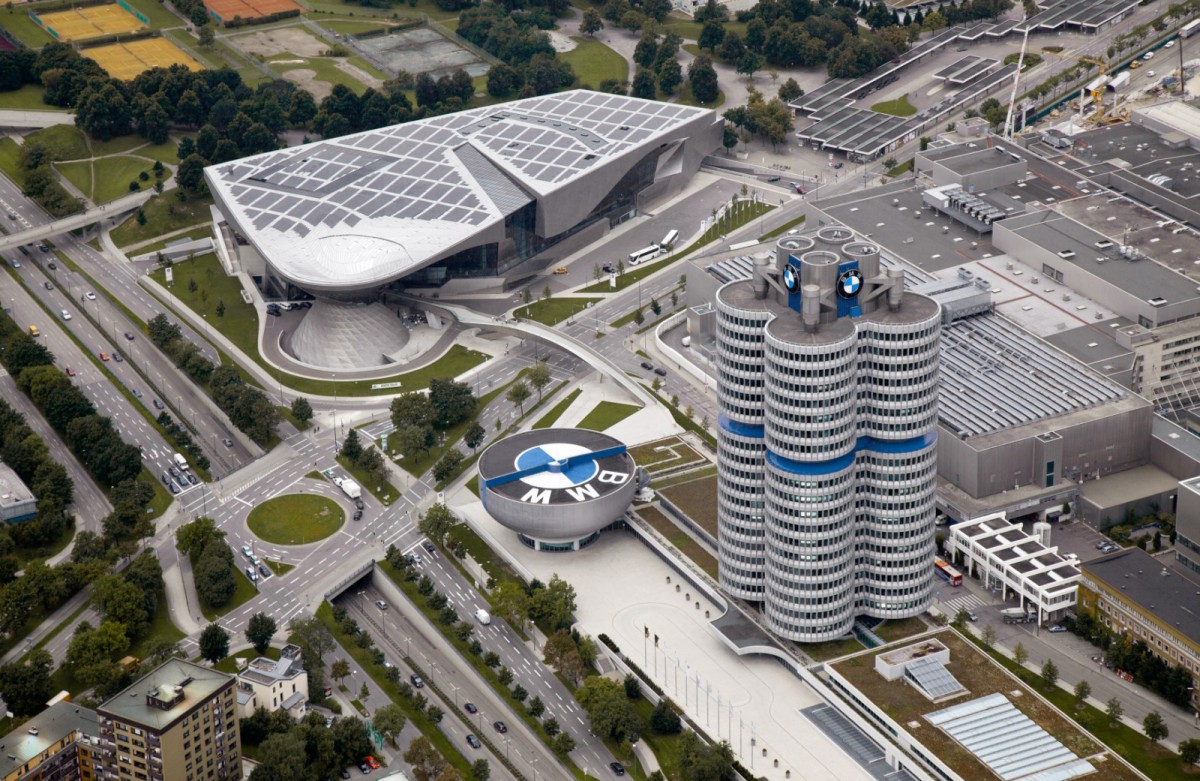 BMW lost its crown as the world’s biggest luxury-car brand to Mercedes-Benz, ending its reign after more than a decade amid a cluttered lineup of aging models.

The Munich-based manufacturer sold 80,000 fewer cars last year than the Daimler AG brand, which drew younger buyers with sporty redesigns and a bigger array of increasingly popular SUVs. A rebound for BMW will be hampered by challenges that range from slowing auto demand in Europe to the threat of trade barriers in the U.K. and North America.
BMW’s global deliveries rose 5.2 percent in 2016 to 2 million cars, growing at less than half the 11.3 percent rate which lifted deliveries at Mercedes to 2.08 million. Third-placed peer Audi sold 1.87 million cars in 2016, 3.8 percent more than a year earlier. Mercedes had lagged behind the BMW AG marque since 2005 and temporarily dropped below Audi to third place before a revamped SUV lineup drove a strong comeback in recent years.
Sales will expand in the low single digits in 2017, BMW’s sales chief Ian Robertson said at the Detroit auto show on Monday. Headwinds this year include weaker demand in the U.K. amid preparations for Brexit, and slowing growth in China, he said.
While BMW Chief Executive Officer Harald Krueger says he’s more focused on profitability than on sales, he needs funds to cover rising investments in electric cars and self-driving features. All three German luxury-car makers face that challenge — along with increased competition from expansions by smaller rivals such Jaguar, Volvo and Alfa Romeo, and from new entrants such as Tesla Motors Inc. BMW is particularly vulnerable because it doesn’t have the deep pockets of a large parent to fall back on. Climbing research and development spending has pushed BMW profitability lower, with the ongoing revamp of its lineup also weighing on its earnings.
“The challenge — and opportunity — in 2017 is for BMW to deliver the new product portfolio which they’re rolling out aggressively in the next two or three years, and then translate that rollout into earnings growth as they need to invest in new technologies,” said Stuart Pearson, a London-based analyst at Exane BNP Paribas. “It’s a competitive market out there at a time when end-market growth has been slowing.”
Global automakers are confronted with enormous costs to develop battery-powered vehicles in order to meet ever-stricter emissions regulations even though consumers aren’t buying enough electric cars to make the investment worthwhile. BMW, an early adopter of green technology, has been slow to add new electric offerings after the tepid sales of its i3 city car.
Political changes in key markets are likely to add to BMW’s hurdles. The company would be hit hard by a border tax for carmakers that’s been suggested by Donald Trump and by any new tariffs resulting the U.K.’s exit from the European Union, because of its large investments in Mexico and the U.K.
The carmaker is spending $1 billion to build a factory in San Luis Potosi, Mexico, where 1,500 workers will produce the 3-Series sedans starting in 2019. Its only U.S. factory in Spartanburg, South Carolina, is its largest worldwide and ships SUVs across the globe. The company has been making most of its Mini subcompacts in the U.K. since acquiring the brand 20 years ago, and the cars and engines it makes yield exports of about 2.4 billion pounds ($2.9 billion) per year.
Audi is also facing an uncertain relationship with the incoming U.S. administration: last year the brand opened a new plant in Mexico that assembles the Q5 SUV for export at a cost of about 1 billion euros. The company, which unlike BMW doesn’t have a U.S. plant to pick up a potential reduction in imports, is sticking to its plan to gradually ramp up production in Mexico to 150,000 cars per year, according to a company spokesman. 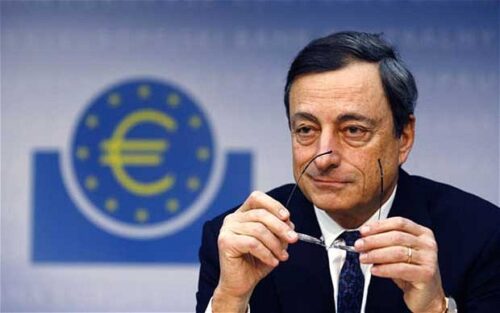 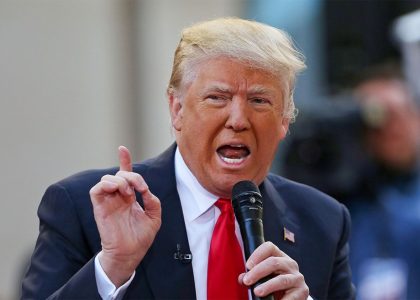 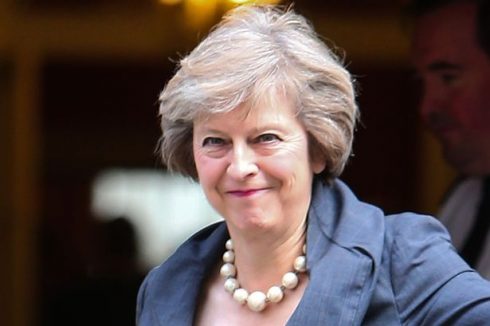 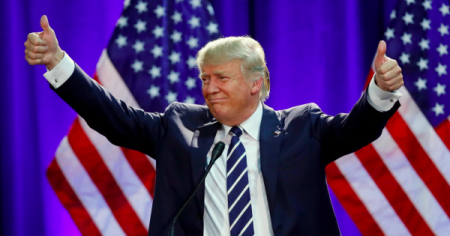 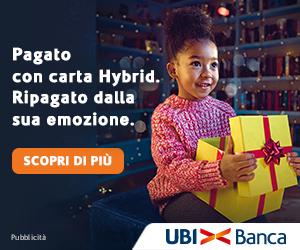 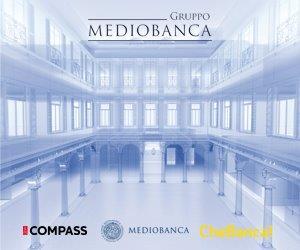 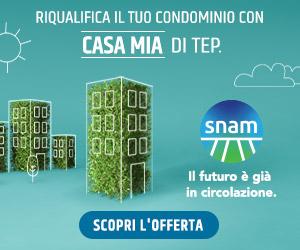 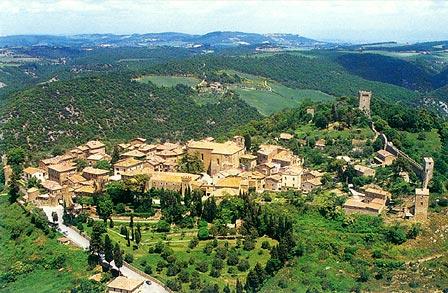 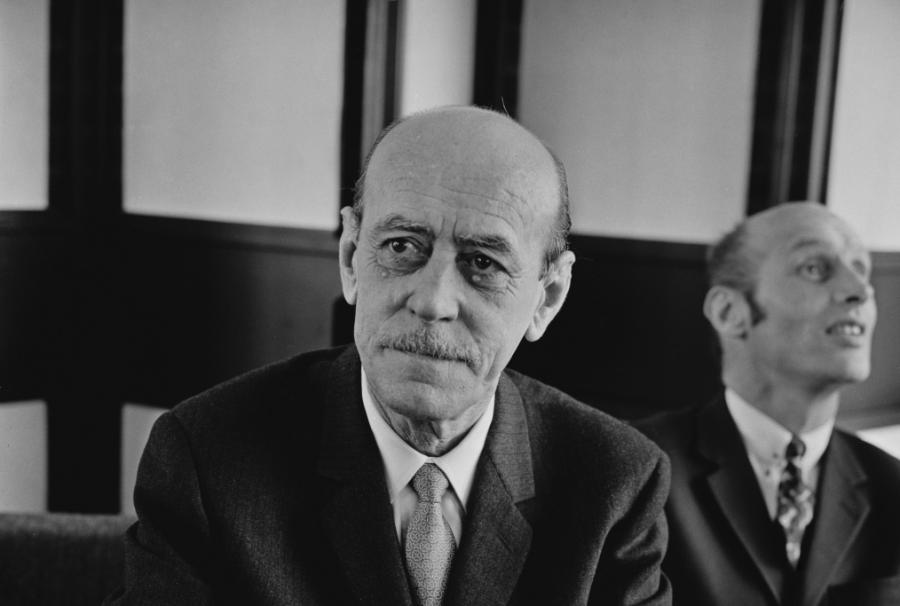